Our 25-acre property was settled in 1852 by Christian and Louise Hemmerling (nee Mattner) from Klastawe in the Province of Posen, Prussia.

In the documented Mattner history it has been recorded that Christian and Louise were motivated to emigrate to South Australia due to good reports that they had heard about conditions in the “New Land” from Christian’s sister, Eleonore, who had arrived in South Australia with her husband on the ship the “Gelert” in 1847.

Christian and Louise settled near Greenock Creek in an area then being opened up for settlement; it is now known as Seppeltsfield. They had eight children born here in Seppeltsfield and they all went to the local school in Marananga.

From 1878, one of their daughters Bertha and her new husband, Andreas Zanker lived in the cottage. Their five children were born here and their names were Helene, Agnes, Bruno, Rosa and Edwin. Edwin was much younger than the older four children and was born after these photos were taken.

Andreas had a small planting of vines and worked at the Seppelt Winery nearby for nearly 50 years as a cellarman eventually rising to the position of head cellarman.

As with all early settlers in the Barossa, they would have been very self sufficient and grown their own vegetables and fruits, made their own bread and had a cow for milking. Even today, our property still has fig, quinces, pear, plums and almond trees, the classic varieties planted.

The baby in the photo is Rosa. When Rosa grew up she worked for Mrs Benno Seppelt at their home at Seppeltsfield Winery and also at the Seppelt family home in Adelaide.

The photos and the family history were generously supplied to us by Mrs Edna Stapleton and her family. Edna is Rosa’s daughter and sadly passed away at the great age of 95 years in March 2011. Edna remembered visiting her grandparents, Andreas and Bertha at the cottage as a young child and being allowed to go to the ford in front of Seppelt Winery to meet her grandfather coming home from work, but was forbidden to cross it!

Edna’s photos and stories have brought our cottage alive, so it has been a restoration of its soul as well as the building. Guests who stay here can read the history and then stroll across to the winery at Seppeltsfield, just as Andreas and his family would have done over 100 years ago! We have now dedicated our cottage to the memory of Edna and her beautiful nature. She was a truly remarkable person and it was a privilege to have known her.

BOOK YOUR NEXT BAROSSA VALLEY STAY WITH US 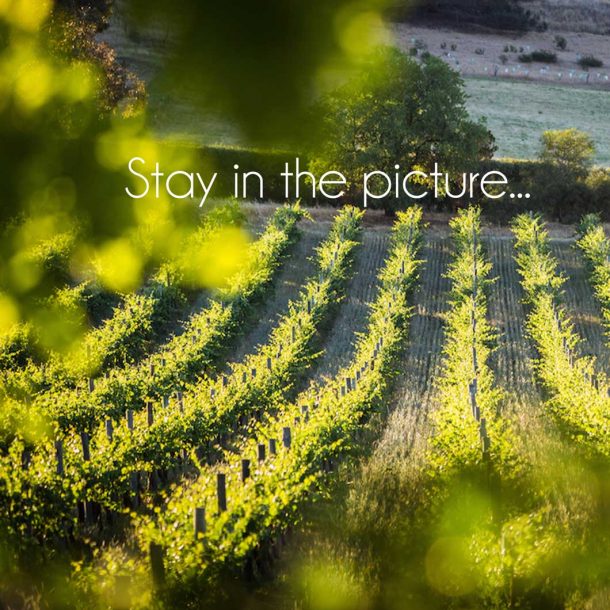